At the age of twenty-four Dr. Jason Karp was one of the youngest college head coaches in the country and now he is the first American coach known to have moved to Kenya to coach Kenyans. Jason has written a dozen books including, Running a Marathon for Dummies and Running for Women and he has a passion for the science of athletic performance. In addition to being a coach and author, he’s an exercise physiologist, speaker and creator of the Revolution Running Certification, which has been obtained by coaches and fitness professionals in twenty-five countries.

Jason’s research has been published in many peer-reviewed journals and he’s also been an instructor for the USA Track and Field Level 3 Coaching Certification and four coaching camps at the U.S. Olympic Training Center. For Jason’s contributions to the industry, he has been honored with several awards, including the President’s Council on Sports, Fitness, & Nutrition Community Leadership Award (twice).

Today, Jason and Whitney talk about the work he’s doing in Kenya, what it’s like for runners living there, and what his overall goal is while he’s over there. Dr. Jason provides some insights into nutrition, different types of training and his own experience as a runner. Finally, Whitney and Jason bust some common myths and misconceptions that are not backed by science like, ‘Does strength training really make you faster? And does your cadence actually matter?’

01:32 – Whitney Heins introduces today’s guest, renowned running coach, Dr. Jason Karp, who joins the show to share his passion for the science of athletic performance and the work he’s doing over in Kenya

15:17 – What a typical day looks like for a Kenyan athlete

23:30 – Jason provides some nutritional advice to runners and the major metabolic differences between male and female runners

44:40 – The best types of training and how to prevent running injuries

49:22 – A unique workout that Jason has designed

56:50 – What has kept Jason so passionate about running

59:30 – Whitney thanks Jason for joining the show and lets listeners know where to follow him

“So, I have a couple of different goals for why I’m here [in Kenya]. But one of the reasons is because, to my knowledge, there’s never been an American coach who has moved to Kenya to coach the Kenyan runners. So that is appealing to me. I wanted to do that because it’s never been done before.” (10:45)

“Sometimes you should do the long run without having breakfast first and you shouldn’t take carbohydrates during the long run because you want to deplete the tank. That’s one of the purposes of doing such long runs all the time is to deplete the tank so that you’ll respond and adapt to that situation by making a bigger fuel tank because that’s what improves endurance for next time.” (25:12)

“Ultimately, what causes the signal for adaptation is time because your legs have no concept of what a mile is. Mileage is arbitrary. Your legs have no concept. And, if you take two runners - one who is very fast and one who is slow - and they both run thirty miles a week, the really fast runner is running less total time than the slower runner. So the slower runner is actually under more stress even though their mileage is the same.” (31:36)

“Any time you add a new stress, a little bit of that stress has to be added first, let your body recognize it, adapt to it, and then you add a little more stress. I mean that’s the whole training process.” (48:59)

“If you were to go outside and run on flat ground and start out slow and count the number of steps in a minute and then you pick up the pace and then you count the number of steps in a minute, you should notice that the number of steps doesn't change much. You’ll only take maybe a few more steps over the course of the minute; you may not take any more steps over the minute. What influences the change of speed is stride length because, without even thinking about it, when you try to run faster you apply more force to the ground. It’s Newton’s Third Law of Physics: For every action, there’s an equal and opposite reaction. So the more force you apply down and backward against the ground, the more distance you’re gonna cover. With each step you’re projected forward a farther distance.” (54:39) 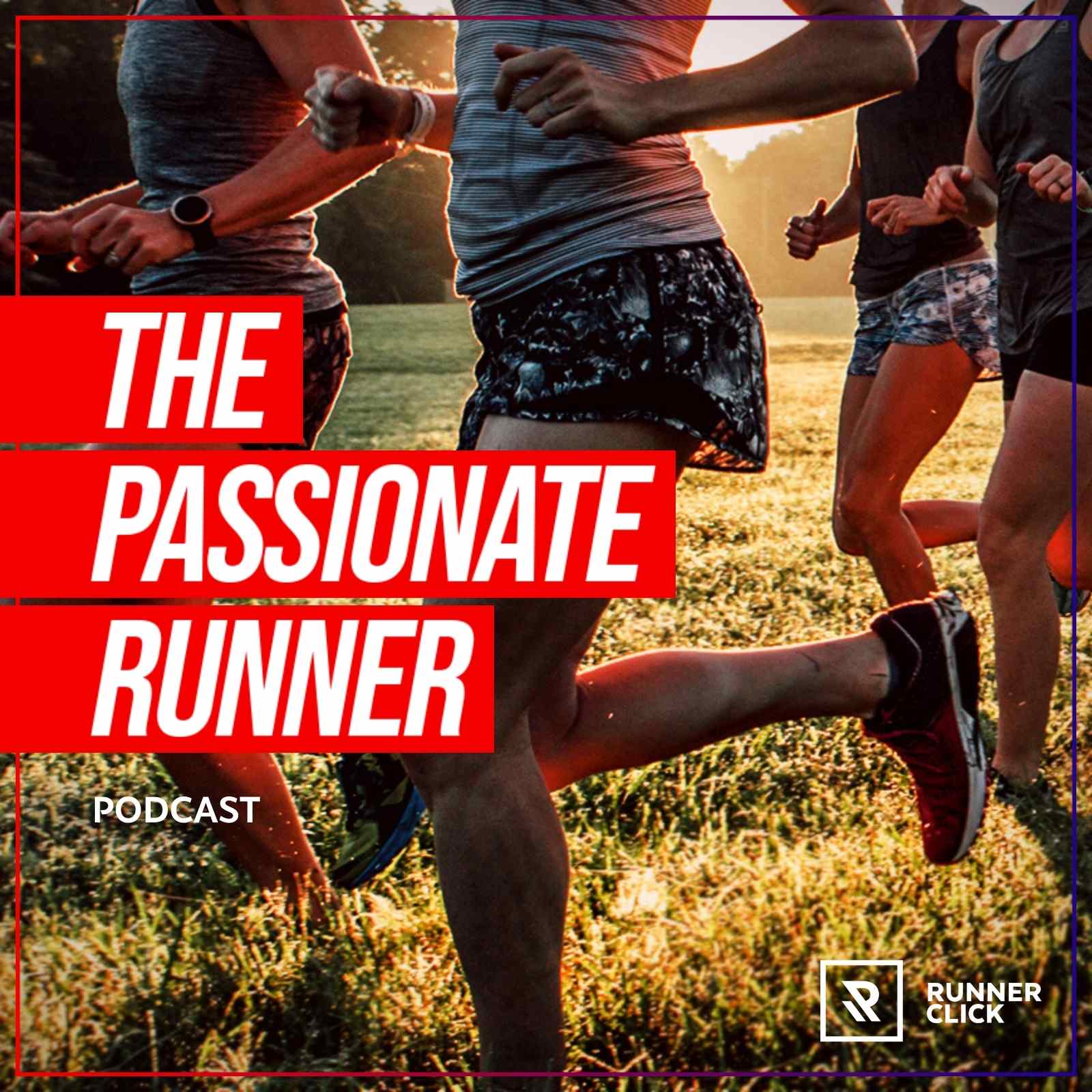